The Idea of Social Justice

He had Korean Government resrach scholarship (NIIED) and he conducted his PhD research at Seoul National University, and in Japan with JAICA scholarship. He worked as researcher at the projects of the Ministry of Agriculture and Forest and the Municipalities about sectoral water allocation, watershed management, drought action, and specail provision on dams. He knows English, and German. He had academic publications on family, social tranformation and development in Turkey, South Korea, Japan, and Syria, criminology, sociology of health, and urban studies. 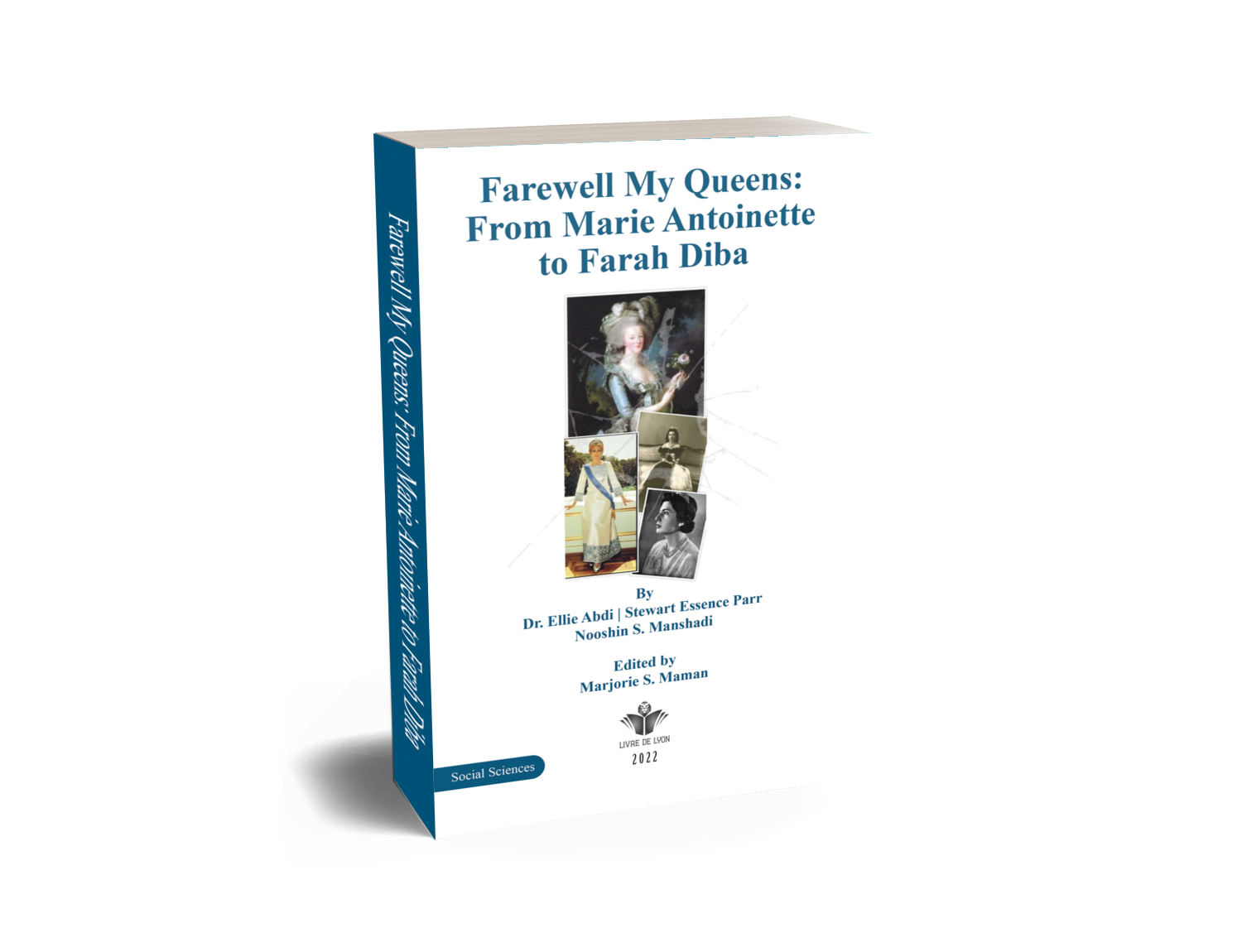 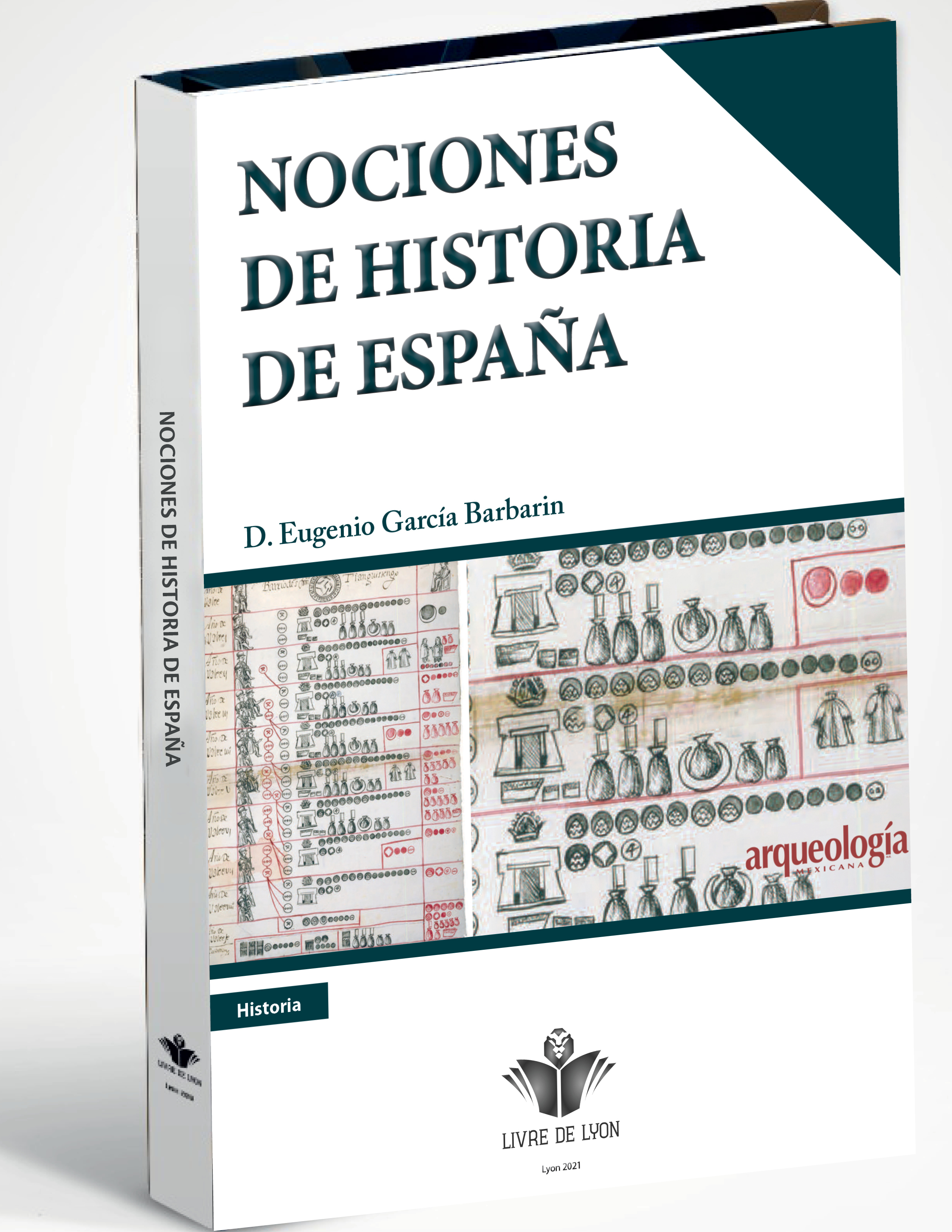 You've just added this product to the cart:

The Idea of Social Justice